Many of us have had pets at one point during our lives. Unfortunately, many of us have also lost pets. Losing a pet can provoke a lot of powerful feelings, and it’s not always easy to cope with these feelings. 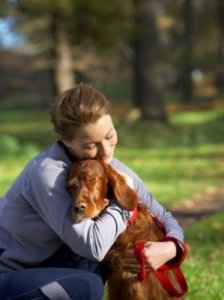 Just as with other feelings, however, it’s important that we learn to deal with them. If we don’t, the feelings won’t simply go away. Instead, they will be stored in our mind or body. Somatic memories – those that are stored in the body – can form the basis for traumatic triggers and unhealthy behaviors.

It’s not uncommon to see these sorts of issues arise in people who have lost a pet. Someone who had a pet run over by a vehicle, for example, may experience a traumatic reaction every time they see an animal near a car.

While it’s easy to understand the link between the reaction and the memory, the traumatic response is not generally necessary and usually just creates discomfort in the individual.

Grief is another issue that is often experienced by individuals who lose pets. The degree of grief and any other associated emotions will likely differ from person to person, based on factors such as their relationship with the pet, its age, health, and so on.

There are a number of different things that someone might feel when they first lose a pet. Some of the most common emotions include:

Unfortunately, the pain doesn’t go away just because you’ve gotten angry about it. Some people may be able to get angry enough that they bury their pain very deep and forget about it, but it’s still there. A better solution is to simply acknowledge the pain that you’re feeling inside so that you can process it immediately instead of having to work through it again later in life.

Guilt is also especially prominent in people who have to put down a sick or injured animal. Even though they’re only doing this to help their pet overcome its suffering, people tend to develop a huge amount of guilt relating to this.

Grieving can be difficult for many people. One of the reasons for this is simply because many people are not properly taught how to grieve. In fact, in modern society, many people – especially young men – are encouraged to push away their emotions in favor of presenting a tough, hardened exterior at all times.

Ultimately, this has led to the repression of many emotions and the traumatization of many individuals. It has also made it immensely difficult for many people to understand the grieving process.

One of the first things to be aware of is that grieving is not a comfortable experience. The point of grieving is to acknowledge and work through all of the painful, difficult emotions associated with an event so you don’t have to deal with them later. If you don’t grieve shortly after the death of your pet, then these feelings will be stored as somatic memories and can lead to physical and mental health problems at a later point in life.

If you weren’t able to grieve for your pet, or if you are still grieveing, then don’t worry. There are plenty of different therapeutic modalities that can be useful for helping someone work through stored grief and trauma.

One of the most effective methods for helping to relieve these body-stored somatic memories is a process known as somato-emotional repatterning (SER). SER has been proven to be very effective for helping people release the emotions stored from trauma, repressed memories, and other issues.

One of the methods by which SER works is by encouraging congruence between the mind and the body. Many people are currently living in a state of incongruence, in which the mind says one thing but the body feels another.

Pet loss is a prime example of this. Someone loses a pet and represses their feelings. Their mind says, “I’m totally okay, I’m sad that [pet] is gone, but it’s really not a huge deal. Life goes on.”

Their body, on the other hand, may be feeling much more extreme emotions: grief, loss, depression, guilt, sadness, etc. The incongruence between the mind and body in this situation makes it impossible to effectively release these emotions, and as such they are stored in the body.

Stored memories like these can also cause imbalances in the body’s meridian system. This is the same energy system that was first identified by Chinese Medicine practitioners thousands of years ago. These imbalances can lead to further psychological and physical health issues.

SER can help to repattern this system and eliminate these blockages. This will help you overcome the emotions and difficulties related to the loss of your pet.

Many people suppress the emotions associated with pet loss. Others aren’t aware of how to grieve properly. Whatever the case, it’s certain that memories stored as a result of pet loss end up stuck in the body and need to be released.

Hopefully this article has helped you understand how holistic therapies like SER can help you overcome difficulties like pet loss. 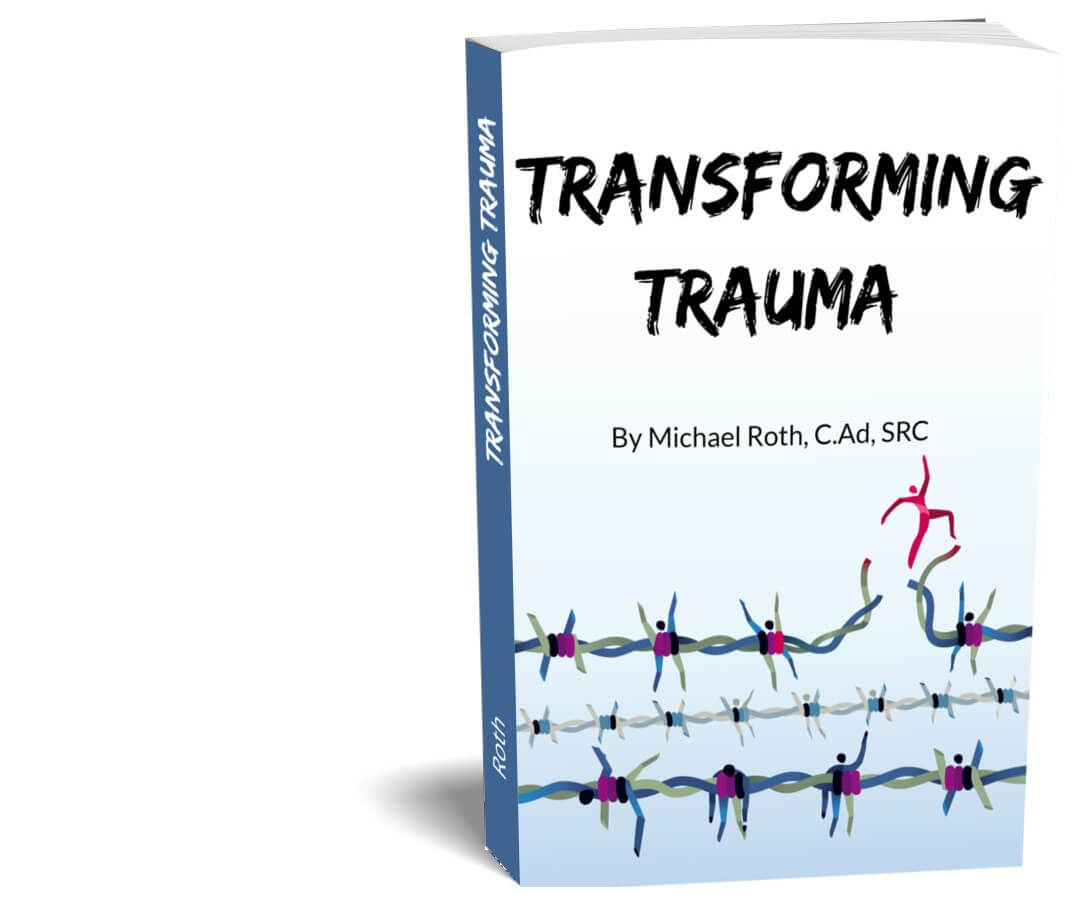